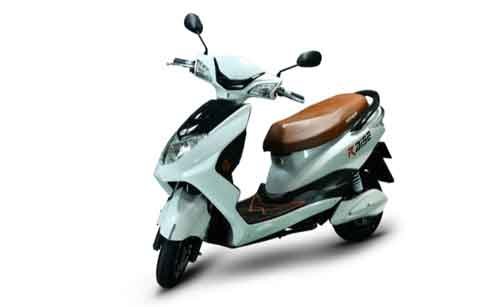 Get Okinawa Raise Price in Pakistan 2022

Okinawa Raise Dimension are as follows.Okinawa Raise length is 1725 mm, width is 695 mm, Height is 1080 mm and wheelbase is -. By knowing the Raise dimension, You can clearly understand the size of the Okinawa Raise. 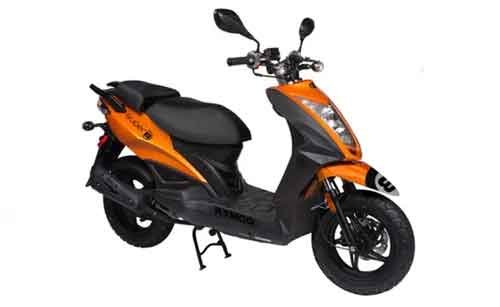 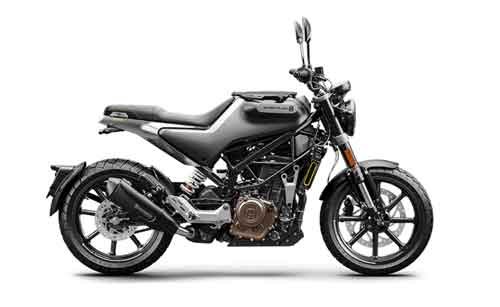 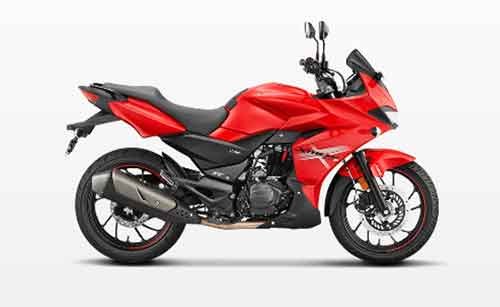 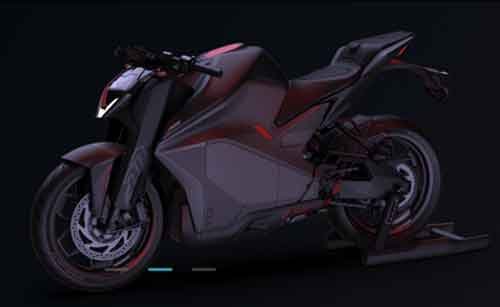 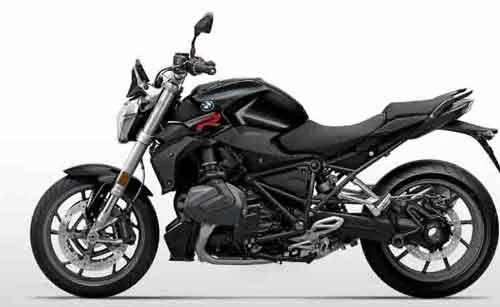 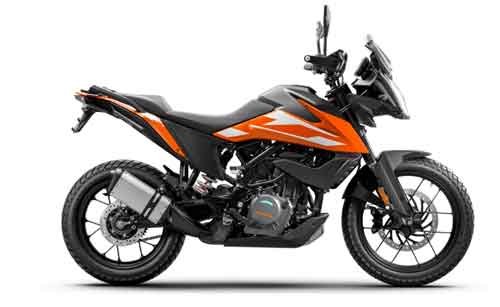 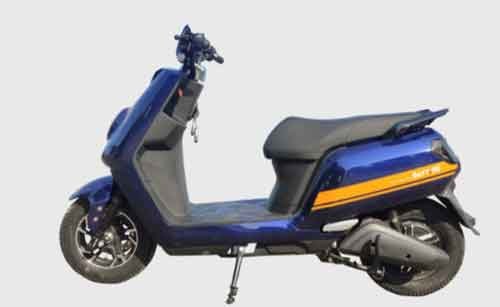 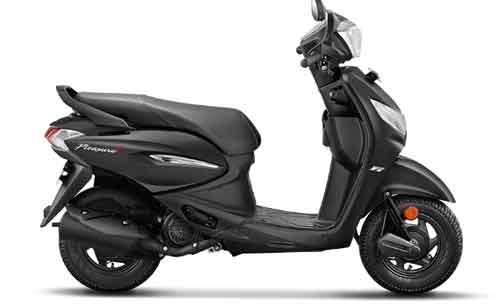 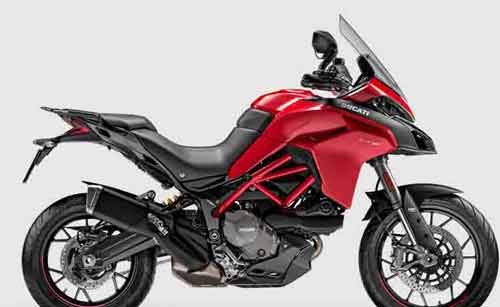 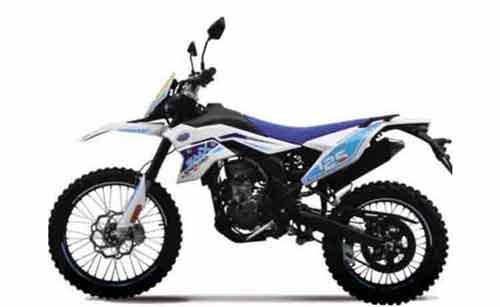 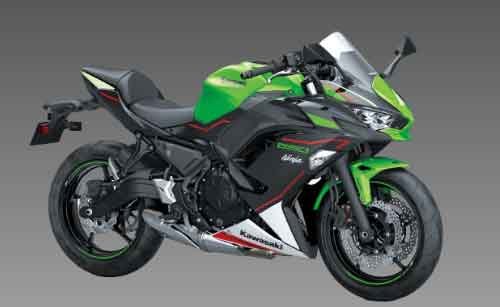 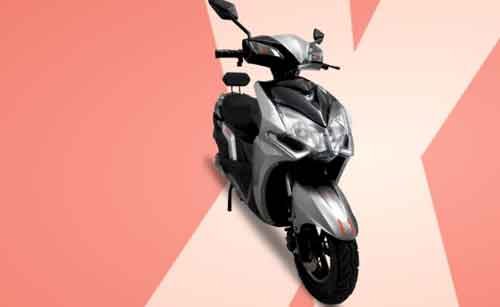 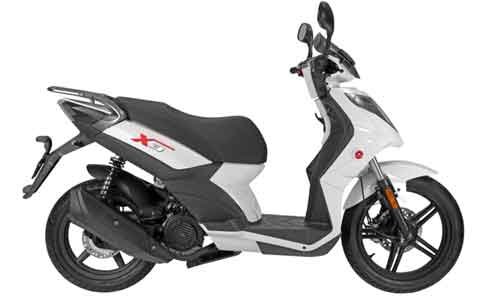 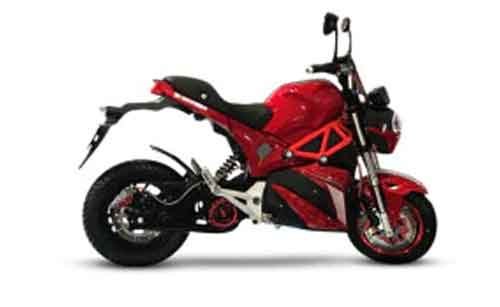 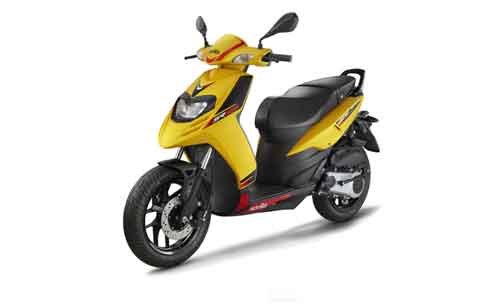 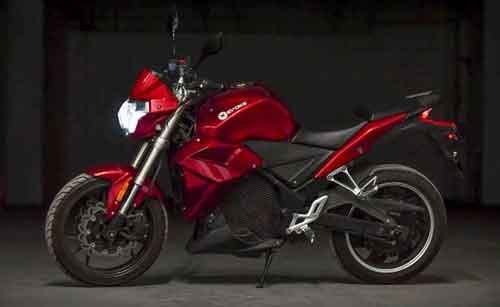 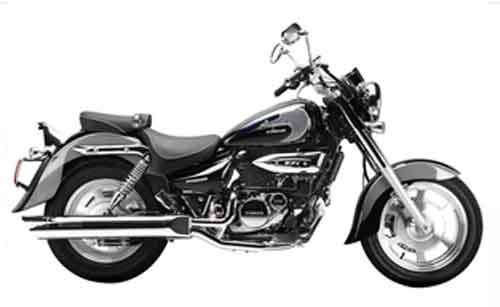 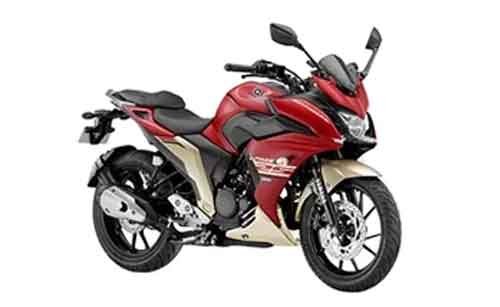 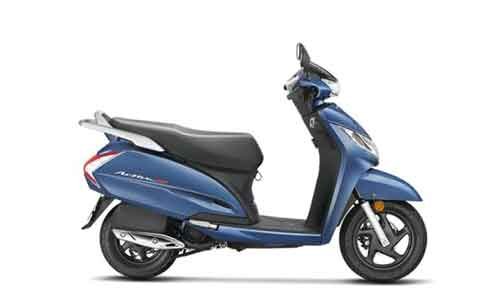 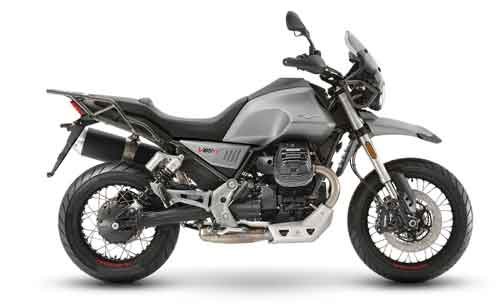 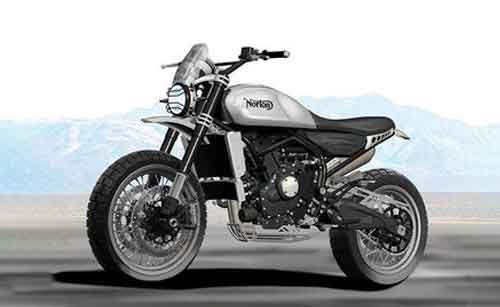 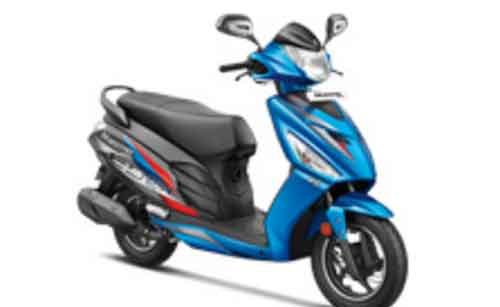 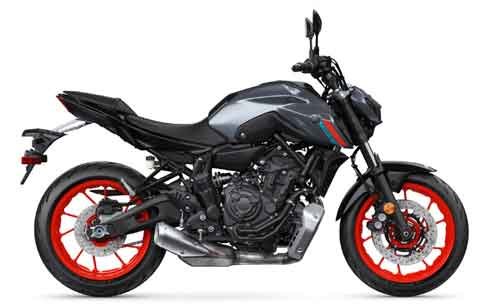 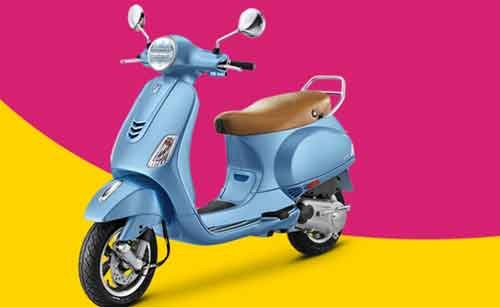